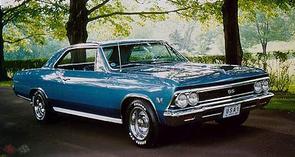 Depression- The feeling one gets when one remembers how great music use to be and how totally fucking shitty and fucked up music is today.﻿

These are full Albums!!!

THESE ARE ALL FULL ALBUMS!!! 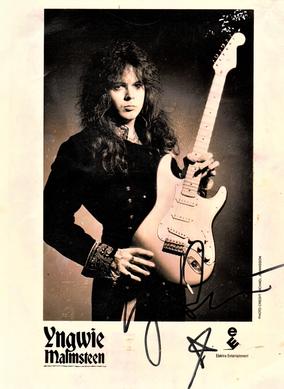 WE DECIDED TO ADD SOME CURRENT AND NOT SO CURRENT MUSIC THAT WE ARE INTO. WE WILL BE CHANGING IT WEEKLY. WE HOPE YOU LIKE IT!!!

THESE ARE FULL ALBUMS!!