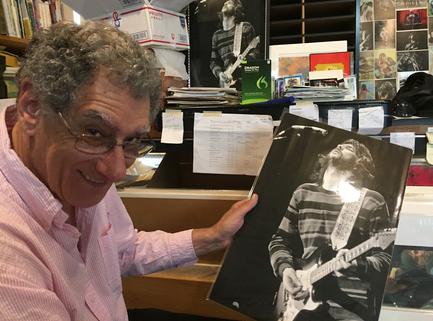 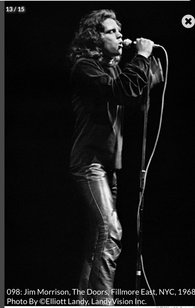 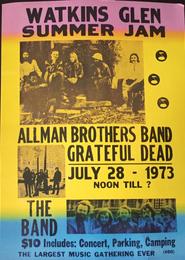 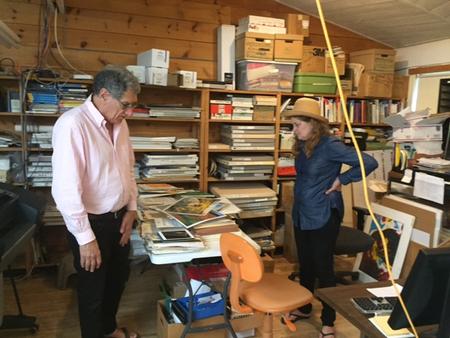 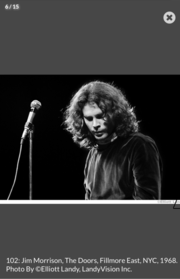 Elliott Landy (born 1942) is a photographer best known for his iconic photographs of rock musicians. A 1959 graduate of the Bronx High School of Science, ten years later he was the official photographer of the 1969 Woodstock Festival. His photographs have appeared on the covers of such magazines as Rolling Stone, LIFE, and The Saturday Evening Post. Landy's portraits have also graced the covers of many of the best known albums of the era, including such classics as Bob Dylan's Nashville Skyline, Van Morrison's Moondance, and The Band's second album, eponymously titled The Band.

From 1967 to 1969, Landy worked with underground newspapers in New York City photographing anti-Vietnam War demonstrations and also rock 'n roll concerts at the Fillmore East and Anderson theaters. Amongst others, he photographed Janis Joplin, Jimi Hendrix, and Jim Morrison. He has published several collections of his work.

In 2008 Landy was the Larry Berk Artist-in-Residence at Ulster County Community College.

Landy has lived in Woodstock, New York, since the mid-1960s.

​We finally caught up with Elliott when we were up in Saugerties, N.Y. this past June (2017)a as we had called him several times in the past couple of years. He was always very busy with his work and travelling, and he always encouraged us to call back. On this particular day though, he graciously invited to his home. He kindly showed us around his amazing studio and also showed us some of the wonderful photos he took of the Woodstock Festival that are now recognized as iconic images of history in the making!!

​We were impressed with both his kindness and candor as we got to see many photos of the Festival as they were being taken which brought back so many memories, and especially his many photos of Bob Dylan, both in his youth and forward. Also photos of the Band from back in the early days and the photos used for their album covers. We are putting many of them on display here and we bought three to sell here on our website. We are selling two in our "FOR SALE" page It was an awesome experience to meet him so comfortably in his own surroundings 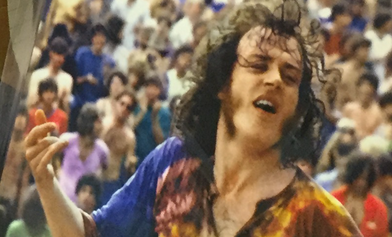 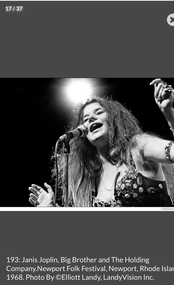 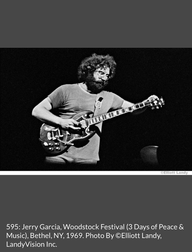 WE HAVE MORE ABOUT ELLIOTT JUST CLICK HERE AND SCROLL DOWN 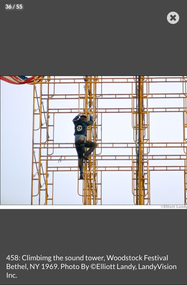 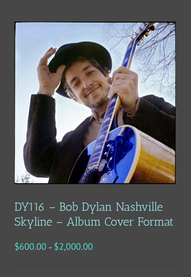 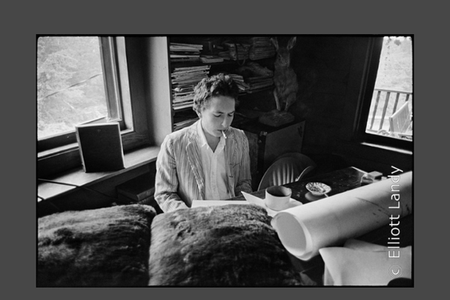 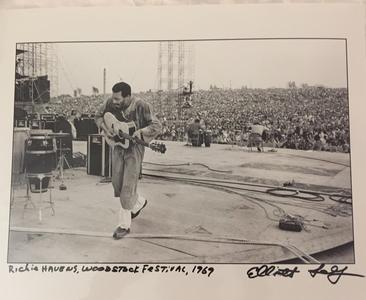 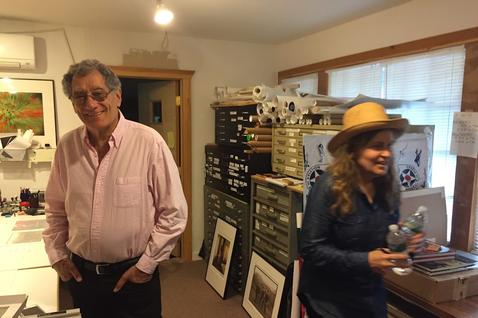 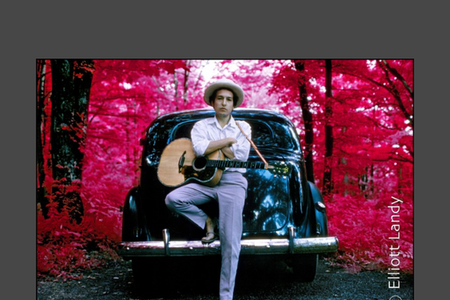 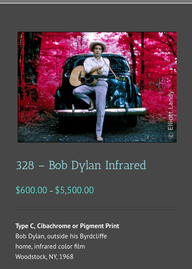 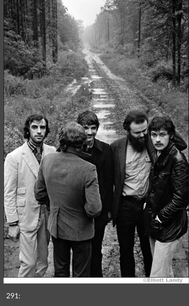 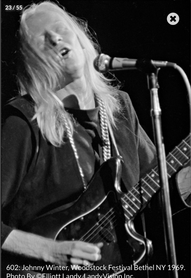 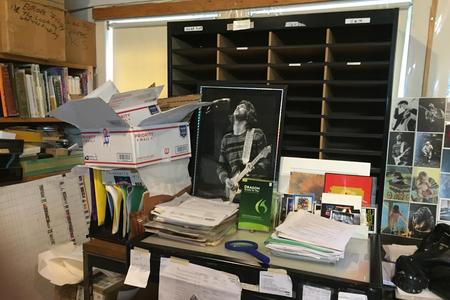 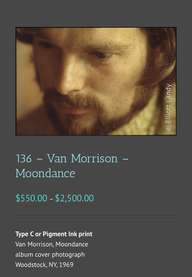 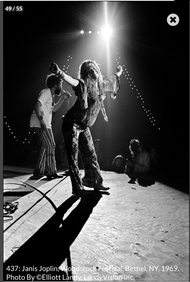 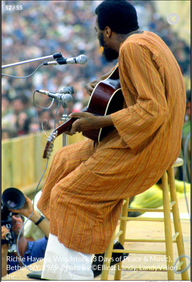