Undoubtedly, the greatest LIVE album of all time!!!!

​You can hear it in full by clicking on the photo above!!! We hope you enjoy it!!! 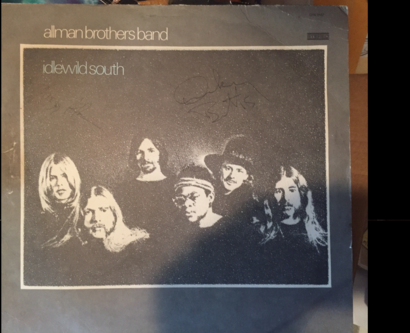 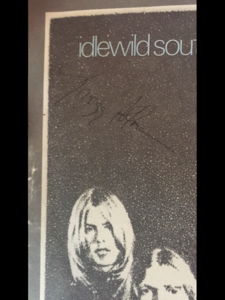 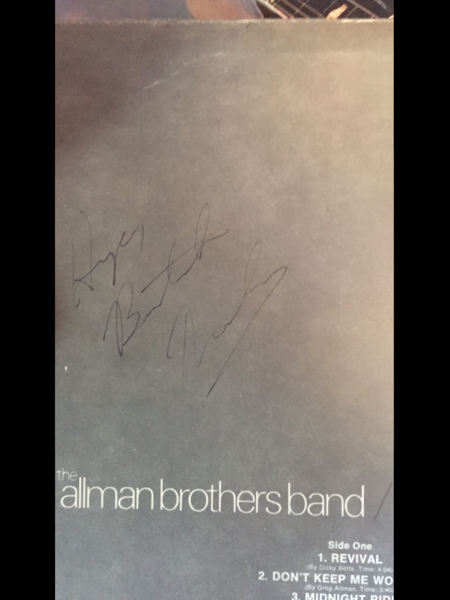 At Warner Theatre in Torrington, CT 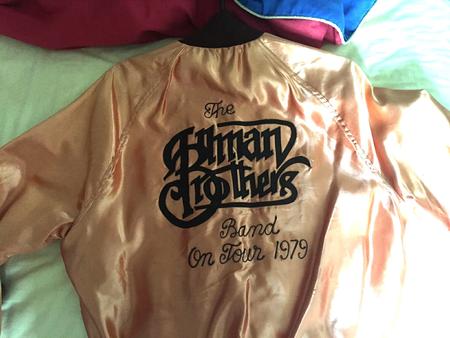 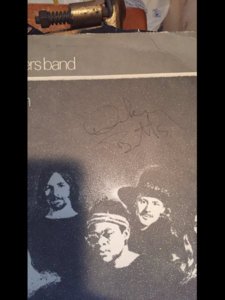 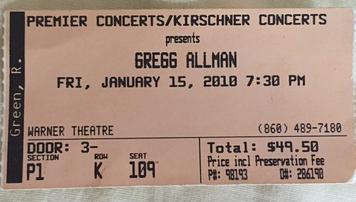 ​Allman fronted his band for 45 years, first alongside Duane and then as its sole namesake, after his older brother - regarded as one of the most influential guitarists in rock history - was killed in a motorcycle accident in November 1971, just as their trailblazing Southern rock tracks were taking hold on the charts.Soldiering on through grief and then the eerily similar death of bassist Berry Oakley just one year and 10 days after Duane died, Allman and the band became as well known for their stoic survival as they were for their freewheeling concerts.After years of tragedy, dramatic breakups and tense reconciliations, a reconstituted Allman Brothers Band engineered a renaissance starting in the mid-'90s that put their fiery brew of old-time blues, jazz and country rock squarely at the forefront of music's thriving jam scene.